Yesterday was a nice sunny day with the temp going into the 70s. 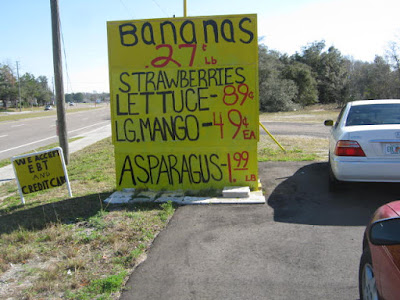 The first thing I wanted to do was go to the outside market to buy some bargain priced vegetables and fruit.
From the roadside market I went to a couple of stores for a few things I needed to get which was a valentine card for Nancy. 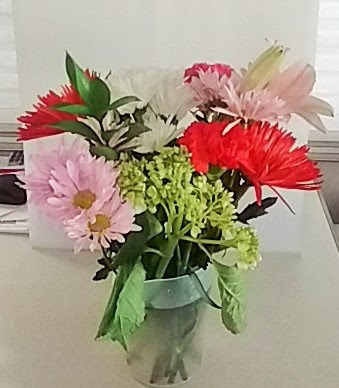 I also bought her some flowers for the first time in many a year. Every since we've been married I have bought her a box of candy but not this year because we are both on a diet. We both have set a goal in our weight and a box of candy would not be good at this time.
I did get back home to watch one of my college basketball games. 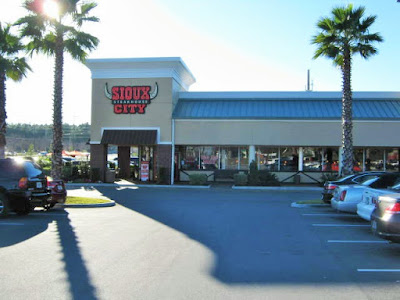 Around 4:00 I took Nancy and Sherry to the Sioux City Steakhouse for a very good steak which the girls had salad and a baked sweet potato for their sides and I had the salad and a baked potato with mine. They both thanked me for the early Valentine meal.
After the good meal we came home were I watched another basketball game while the girls was on the computers
This was a nice relaxing day.
Thanks for stopping by and have a great day.