Yesterday we had a large storm pass through that I had to drive in on the way to the airport to pick up Sherry. It was so much that I could hardly see the road at times. But we did get to the airport safe and almost sound. The light was suppose to be in at 12:22 but when I went in to check it was scheduled to land at 12:41. When they did land I met Sherry she told They had been circling for 20 minutes and thought they would have to go to Orlando because of the storm. 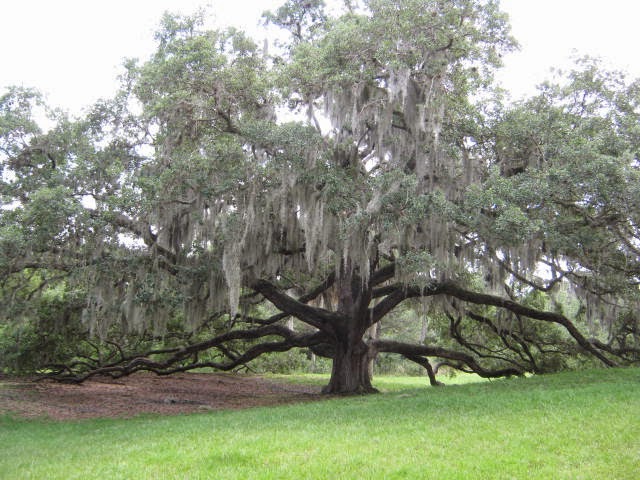 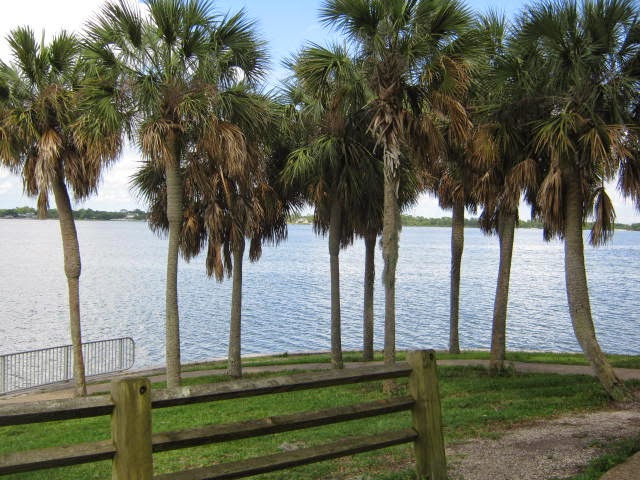 On the way back home we stopped to look and walk in the Phillippe Park. Sherry had never been to this park so she enjoyed taken photos of the area. 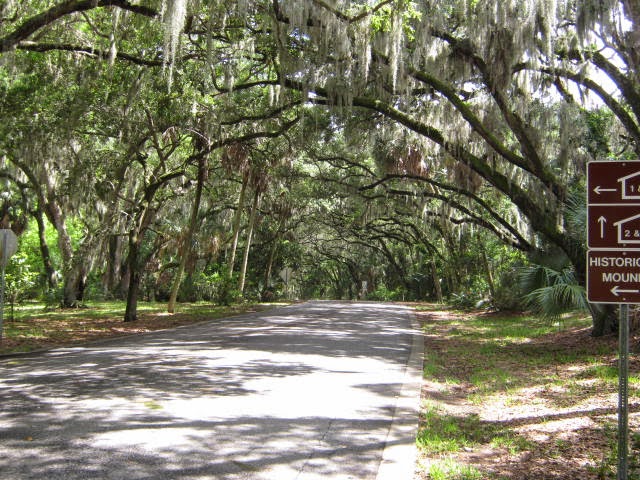 This always makes a good shot. 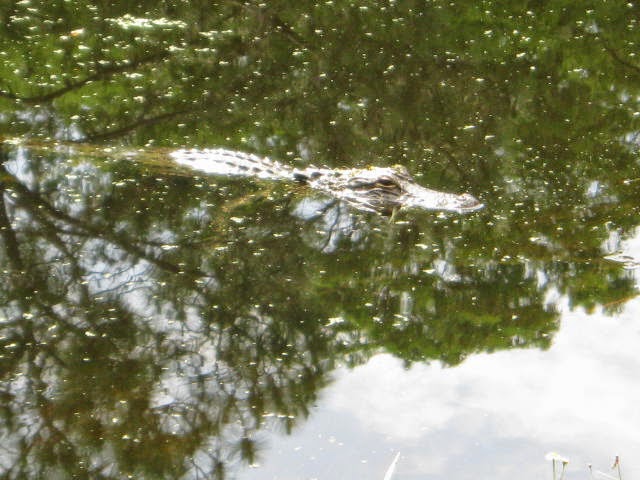 She always likes to see the alligators in the wild so we also stopped at the John Chesnut Park where we did see a couple of alligators.
By the time we got home the sun was out nice and bright. So we had a nice day with Sherry.